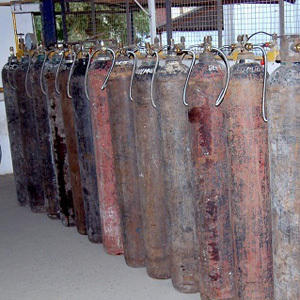 20 INR/Cubic Centimeter
Get a Price/Quote

Industrial Oxygen Cylinder  is the one used with a fuel gas for welding, cutting, brazing and soldering. It gives higher flame temperatures than if air is used. In plasma and laser-cutting steel, an arc or laser beam finds application for heating the steel to its ignition temperature. Industrial Oxygen Cylinder  is used in the process-control operations, laboratories, metal analysis instruments and in semi-conductor production. In oxy-cutting, an oxy-fuel flame helps to preheat the steel to its ignition temperature. Thermal lancing Oxygen is used in conjunction with the steel lance for creating a high-temperature melting process capable cutting or drilling via material such as brick, concrete, stone and most metals.

Fuel gas along with industrial oxygen cylinder can be used to execute industrial applications, like soldering, welding, cutting and brazing. It results in flame temperature, higher than if air is used. An arc or laser beam is used to heat the steel to its ignition temperature in plasma and laser-cutting steel. This cylinder finds usage in labs, production of semi-conductor, process-control operations and metal analysis instruments. Pure oxygen can also be used as an assist gas in lasers to perform cutting operation on mild steel. An oxy-fuel during oxy-cutting helps in pre-heating steel to its ignition temperature. Thermal lancing oxygen together with the steel lance is used to create a high-temperature melting process with the capability to cut or drill brick, stone, concrete and most metals.

Te steel is pre-heated to its ignition temperature by an oxy-fuel flame in oxy-cutting. A gaseous oxygen jet flows onto the red-hot steel to generate more heat and melt the steel. The steel that comes in close proximity with the oxygen jet is oxidised, which generates a metallic slag which is blown from the cut. This allows more steel to react with the Oxygen.

An arc or laser beam in plasma and laser-cutting steel is utilized for heating the steel to its ignition temperature. Oxygen us then used for creating an exothermic reaction and blowing away any metal oxide or slag. 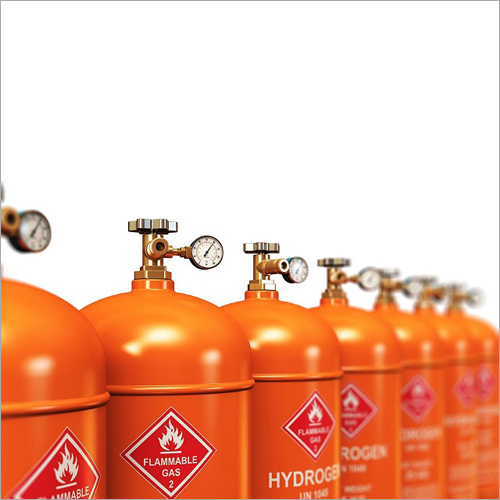 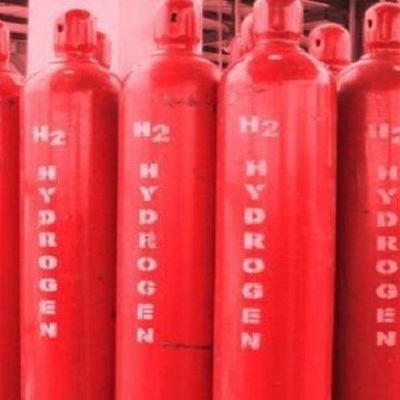 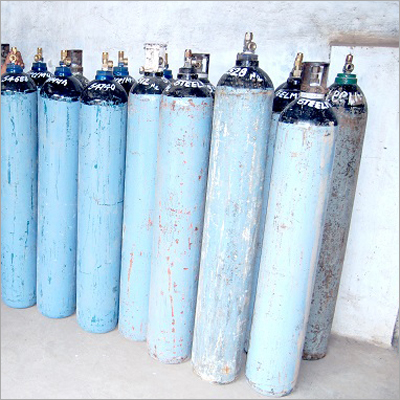 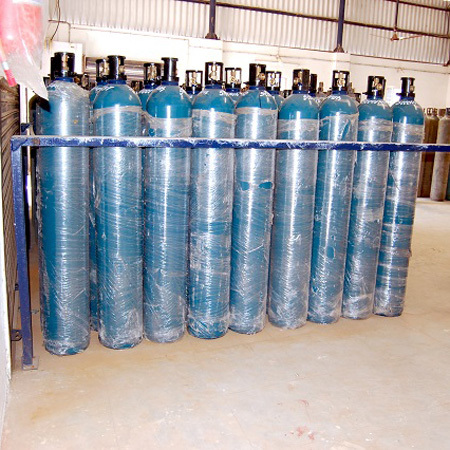 Thank You for your valuable time. We have received your details and will get back to you shortly.

For immediate response, call this customer.

For immediate response, call this customer.


We mainly Export to Gulf and SARC Countries. We are looking for inquiries from Gujarat, India!
Back to top